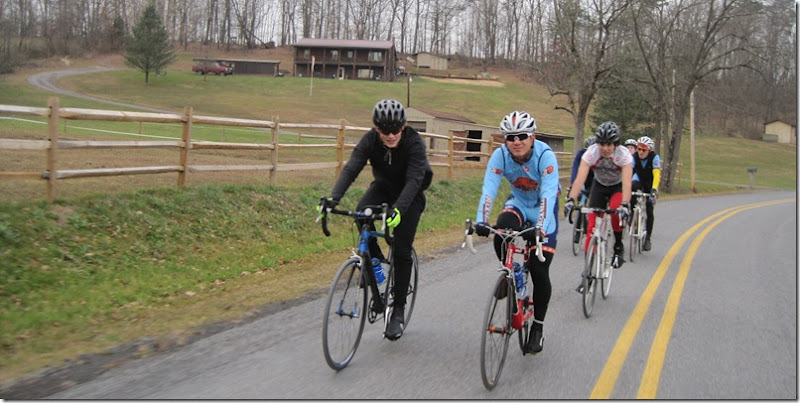 Hey all!  I don’t have a boat load of time to write a lengthy post but here are some of the pictures I got from my three rides this weekend.  Friday ride was well attended and we had some really competitive sprints, including a nice win by Sam on his Birthday and an impressive victory on the wall sprint by Harry.  Dan took a bunch of them as well.

Saturday I wanted to do the Highlander, so Harry and I set out but ended up getting super lost.  I just love the road signs in central PA – THEY MAKE NO SENSE.  So we decided just to head for a ridge in front of us and found this new climb called “Reynolds Hill.”  The thing was pretty beastly so we went up it and then headed home – legs heavy and tired after 3+ hours.

Sunday we did Sandman.  Some nice sprints were to be had as everyone gets ready for some baseline TT testing tomorrow afternoon.  The race training begins now.  Its about to get realllllll serious.  Enjoy the pictures!

(PS – Check out our new cycling caps!!  Harry has them on in a few pictures – big props to Lazer for initiating that order!) 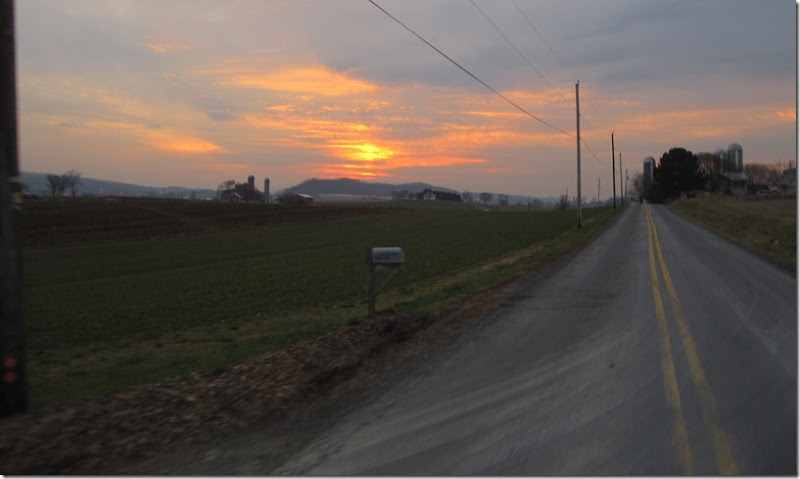