Anyone who has ridden with me knows that I am obsessed with cleaning my bike, as well as with bikes and bike technology in general.  Last year, I spend every Friday making sure that my chain was spit spot clean, that my cassette looked brand new, and that my entire machine was running perfectly.  (A strategy contrary to riders named Tino).  With that obsession, comes my passion for awesome bikes as well.  As many of you know, I am really into this blog called “Cycling Tips.”  Every once in a while, there is a “bikes of the bunch” story in which a really special bike is featured and a ton of awesome pictures are taken of it.  Below is the most recent featured bike which had me drooling.  Tell me this thing is not gorgeous.  I also included a few of the other bikes that have been featured in the past. 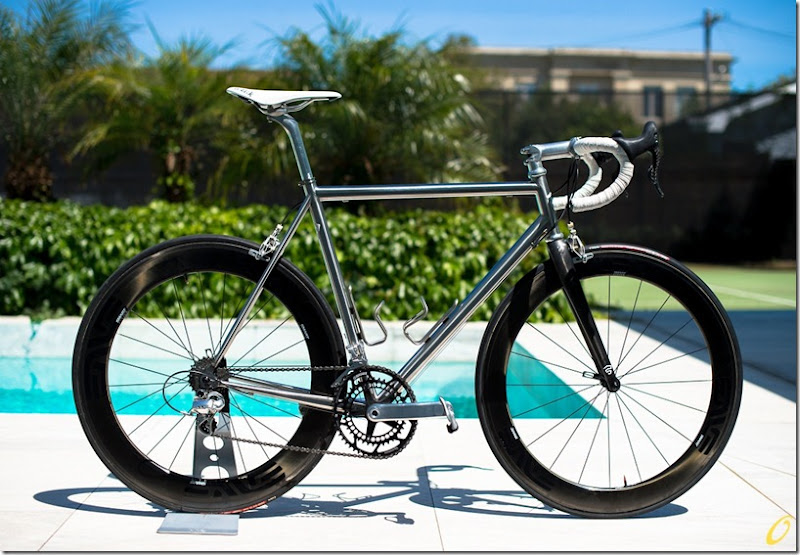 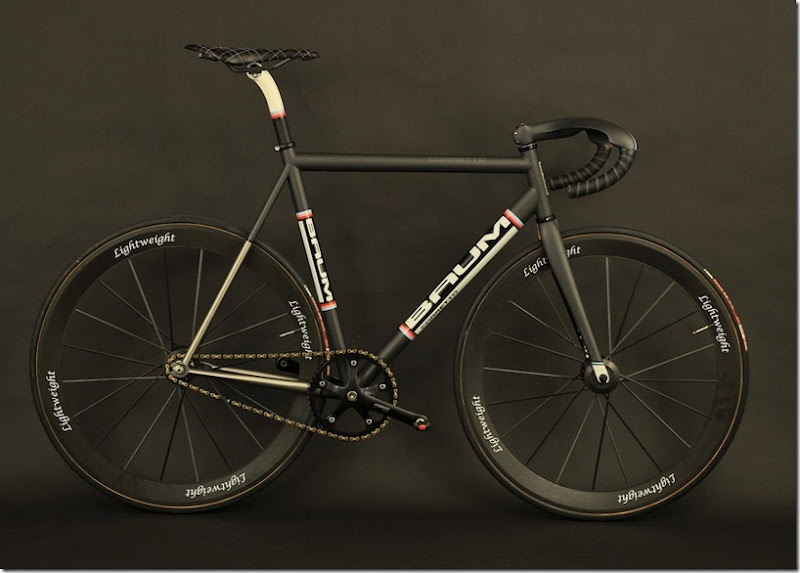 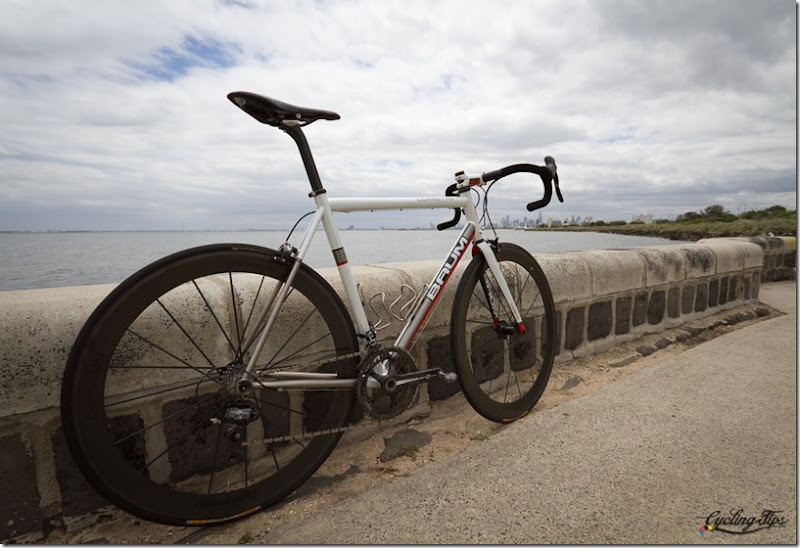 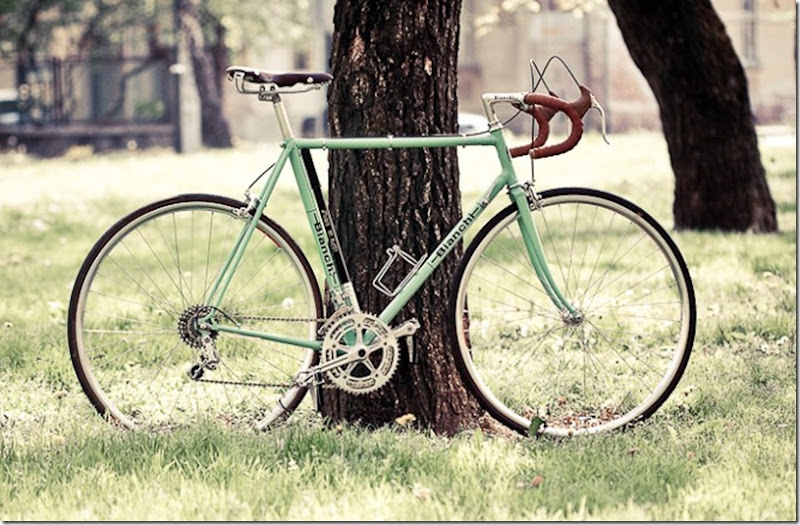 Cyfac Absolu – Custom – (owner spent over 15,000 building this) (Gold Cassette Anyone?) (I think this bike is slightly ugly but still cool) 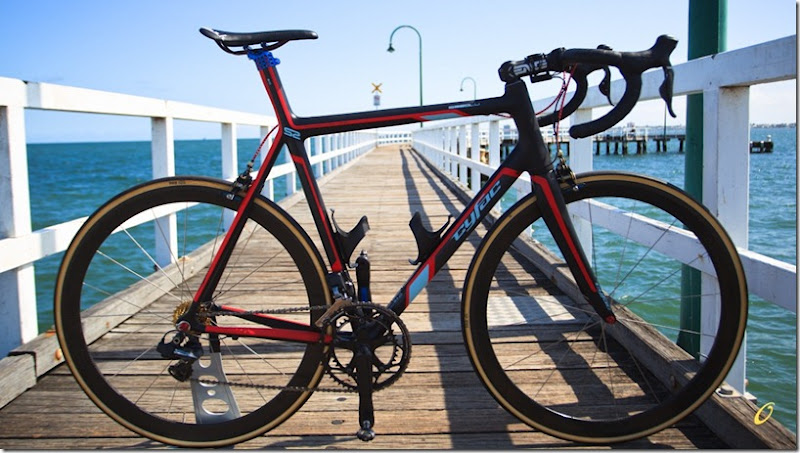