A Mega-Post!!! Many Issues To Address…

First off on the agenda: Tuesday Torture.  As usual, it was fast and furious yesterday.  Chris, Harry, Tino, Kelly, and I, hit three major climbs in the area, including Stein and Supplee Mill.  Following a tightly contested sprint up Supplee that had Harry coming out victorious, we posed for a picture.  Unfortunately, someone decided that it would be a good idea to give Tino the camera.  Below are the results: a fantastic shot of our feet…whoopsie.

Second on the Agenda, we have an article courtesy of DaShark (Kelly).  It is titled “The Lost Art of the Group Ride.”  The article addresses many of the unspoken realities concerning the scary beast that is the group training ride.  Riders hysterically yelling and screaming: SLOWING, or HOLE, are just some of the items tackled in this humorous rant about the dysfunction of group cycling.  Here at Bucknell Cycling, we try to keep it as pro as possible.  We never violate any of the rules laid down in this article…never.  Keep your group rides respectful, calm, and cool, and check out this article from Kelly! 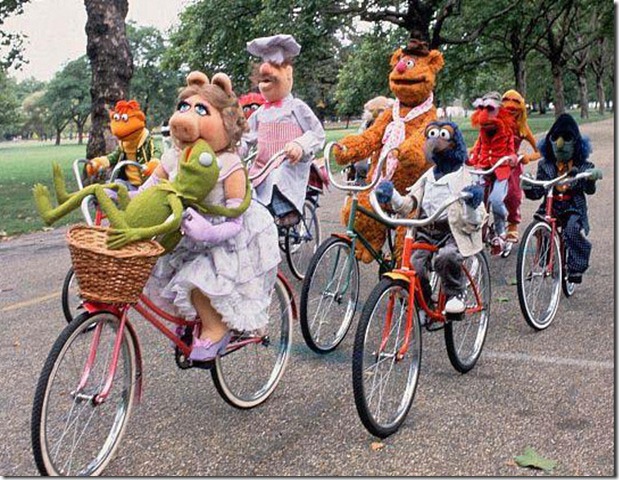 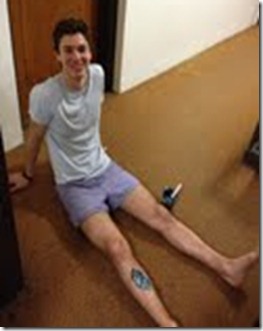 Third, and most importantly, we have a leg shaving pictorial to share.  Dan LazerBeam was tasked this week with a practice near and dear to the hearts of all true cyclists: the first shave.  Now Dan is adventurous, so he took it a step further.  Dan decided that being waxed by a bunch of beautiful women sounded like a fun way to spend his time…and so he did.  The result, was not so pretty.  LazerBeam exhausted the entire container of wax he purchased for the occasion and was left with spotty hairy patches all over his legs.  The areas that actually got waxed however, were as soft as a baby.  The next day, Dan cleaned up the mess and took a proper women’s razor to clear away the remaining hair polka dots.  On the left, a picture of my man LazerBeam waxing…